Living in Sim is a virtual reality-bending trip through the eyes of Ed, whose mind is off exploring other worlds, while you experience life in his motionless body.

His two drug-crazed flatmates, Wesley and Ivan, argue about whether the world is a simulation instead of tidying the filthy flat.
Wesley wants to prove the theory by throwing helpless Ed off the roof!

This trippy, dark VR comedy will leave you questioning reality and contemplating your place in this world. Are YOU living in sim?

Living in Sim explores humankind’s evolving relationship with technology and the resulting philosophical questions we are faced with:

Do we have free will?Do we live in a simulation?Are artificial intelligences going to kill all humans?
We believe such issues are of great interest and importance to public discourse, and as the acceleration of technological progress continues, VR provides a unique and poignant medium through which to explore these subjects.

The theme of the film has been inspired by the work of Elon Musk, Professor Nick Bostrom and other great contemporary minds, as well as the show Black Mirror. In contrast, the characters are somewhat of a modern portrayal of those in Withnail and I – a classic British cult comedy.

Get the 360 teaser trailer for FREE and make sure you hear about the film when it's released!

And if you stay subscribed, you might discover whether we actually do live in a simulation! 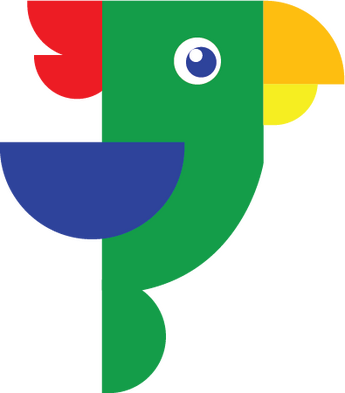